If you were to play a word association game and had to think of words connected to Mexico, most probably one of the first words to cross your lips would be “tequila”! Mexico certainly has many fabulous attractions, and tequila is but a drop in the ocean of all the wonderful experiences you can have when you choose to visit this enchanting country. Nevertheless, the history of tequila and how it is produced is an art unto itself. Read on to discover a little about how tequila became the icon of a nation. 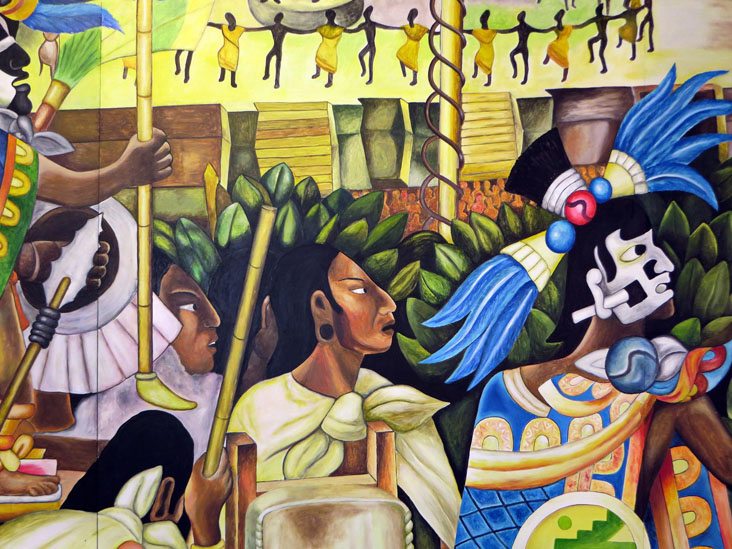 Nectar for the Gods

Tequila’s earliest recorded ancestor was pulque, a beverage made from the fermented sap of agave plants by the Aztecs as early as 1,000 BCE in honor of the god of pulque, Patecatl. In fact, the fermentation of various varieties of agave plant was a common practice firmly established during the pre-Hispanic period. According to Aztec mythology, the agave plants known generically as “maguey” were personified by the fertility goddess Mayáhuel. This ancient goddess was believed to have 400 breasts to feed her 400 children, the Centzon Totochtin who were seen as deities of inebriation.

Along with the Spanish conquest came methods of distillation, which brought about the large-scale distillation of tequila as we know it today. By the early 17th century, the first distillery was founded in the town of Tequila where you can find a number of haciendas and distilleries offering fabulous tequila tours and tastings today. For more information about these tours, click here.

You can visit the legendary town or Tequila that was named after Mexico’s prized distilled spirit when you book a TripWix getaway to Puerto Vallarta, Riviera Nayarit or Punta Mita. The UNESCO World Heritage Site is also a classified Pueblo Magico [Magical Town], which is an accolade granted by Mexico’s Ministry for Tourism to selected towns for representing a particularly unique Mexican experience for visitors. It is well well worth a day-trip or an overnight stay so you can explore the quaint colonial town or enjoy a tequila tasting tour. 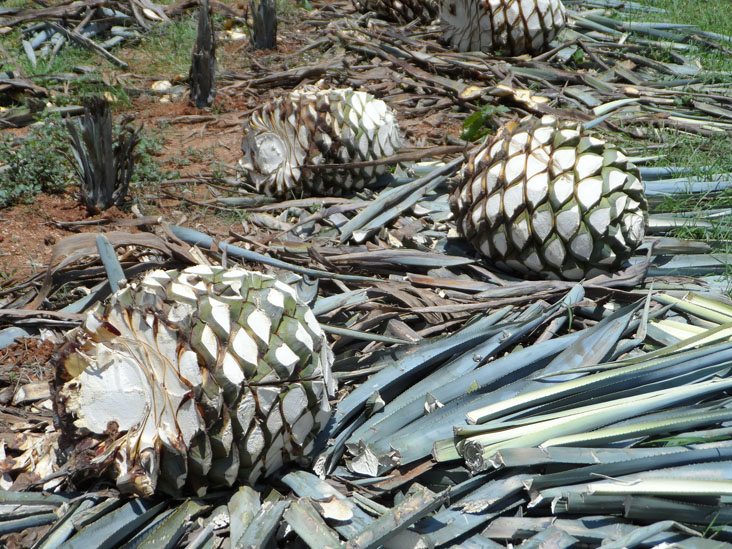 The process involved with tequila production starts with the harvest of a fully mature blue agave plant that take around 8 to 10 years to mature. Cheaper tequilas often use younger plants. The Jimador is the persona who removes the piña (the heart) of the agave, which can weigh between 65 to 135 pounds. The Jimador cuts the piña open and then steams it in a large oven. The resulting liquid is then fermented for upwards of 12 hours, receiving two rounds of distillation (sometimes three times, if you purchase a particularly special bottle of tequila). Once distillation is complete, the next stage of the process will depend on the variety of tequila being made. 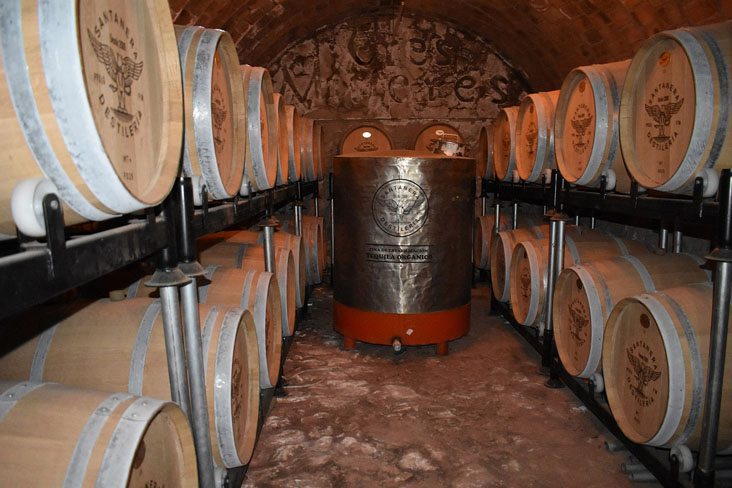 There are three main categories of tequila: white or silver, reposado (rested) and añejo (aged). White tequila is the first stage after the agave has been harvested, cooked, left to ferment, and then distilled at least twice. Next, the tequila is left to rest in an oak barrel for a minimum of 60 days, producing a reposado tequila. If the tequila rests in a barrel for longer than a year, it can receive the name añejo. If it’s aged for more than three years it’s called extra Añejo. The type of wood used impacts the flavor of the liquor and makes for a mellower taste.

When it comes to selecting a “good” tequila, just because an tequila has been aged doesn’t necessarily make it better (though it will be more expensive and may taste better according to your preferences). Sometimes it is wiser to drink a superior quality white tequila than a cheaper aged tequila.

You will also find that your personal taste will often determine which type of tequila is best for you: aged and reposado tequilas have a more woody, barrel taste, while when drinking a white tequila you will really taste the subtleties of the agave plant. Today tequila factories also offer a whole variety of flavors, including almond, coffee, chocolate, and pomegranate to name but a few.