Easter is most certainly a big deal in predominantly Catholic countries, bigger than Christmas, bigger than Carnival, bigger than the summer hols. So, it shouldn’t come as a surprise that spending Easter in Spain, Portugal or Mexico is an experience you will never forget, regardless of your religious or philosophical persuasions. Both the faithful and the somewhat sinful will be left in awe at the sheer magnitude, verve and multitudes that convene during this holy festival—and with TripWix you can be part of it too.

Here’s what you can expect when you visit TripWix’s flagship destinations during Easter. 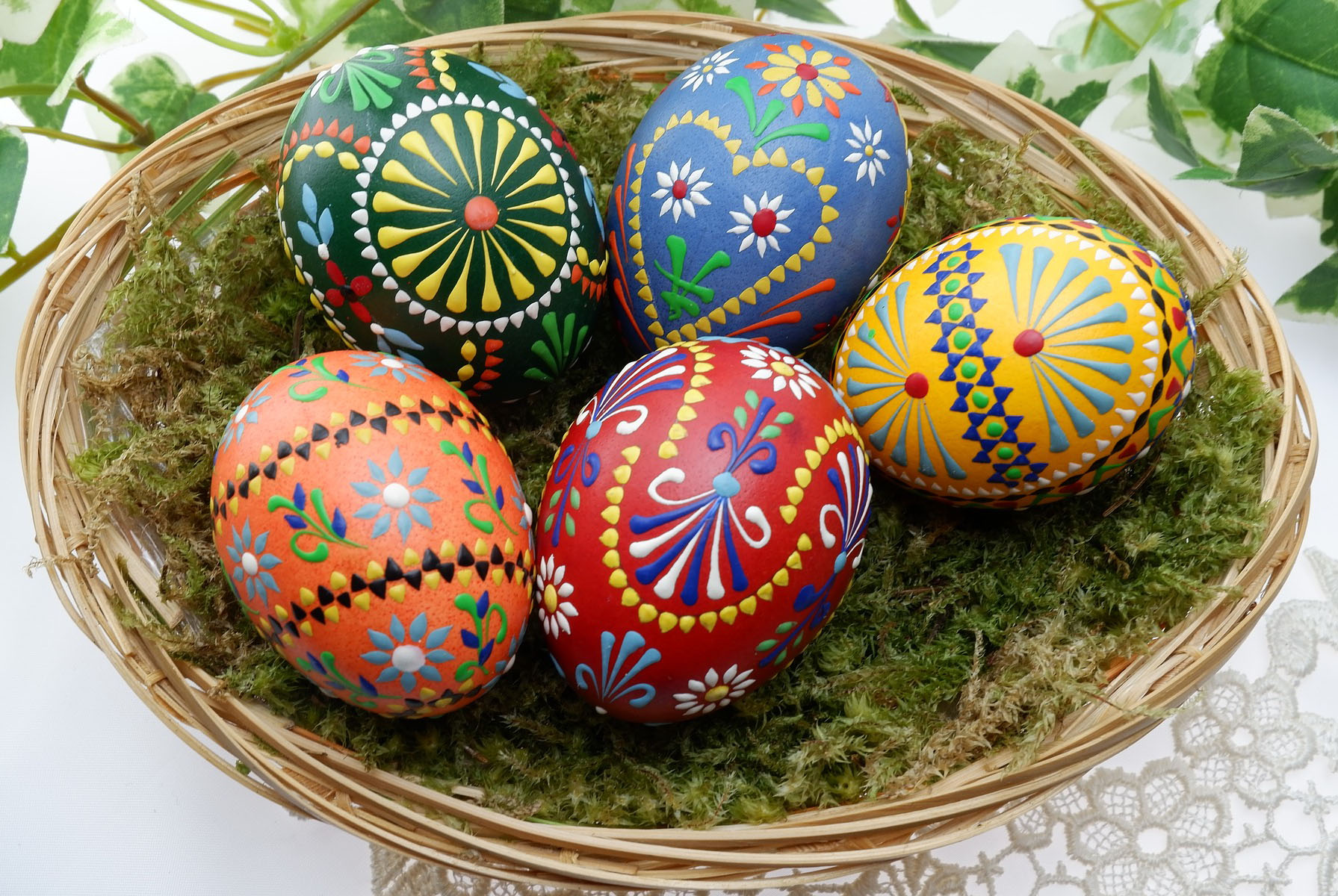 Not a Chocolate Egg in Sight (well, not quite)!

Although the Portuguese have developed a penchant for chocolate eggs and the Easter Bunny, and Mexico’s two-week-long school holiday makes the nation’s beaches a mecca for the extended family (and pets), on the whole, the Easter holidays retain their traditional religious significance in these countries. Whether you want to be an active party in observance of your own faith or a curious spectator, this time of year provides sparkling inspiration for all walks of life.

Easter, known as Semana Santa (Holy Week) and Pascua/Páscoa (Passover) in Spain, Mexico and Portugal respectively refers to a two-week period that is commemorated in spring with variable dates from year to year. Each city, town and village in these countries will have its own manner of marking this important festival in a rather solemn yet fabulously ostentatious way — unless you are visiting a beach town in Mexico where the holiday is celebrated by every mom ’n’ pop store stocking up on plenty of beer and tequila for the merrymakers camped on the beach!

Easter is Epic in Spain 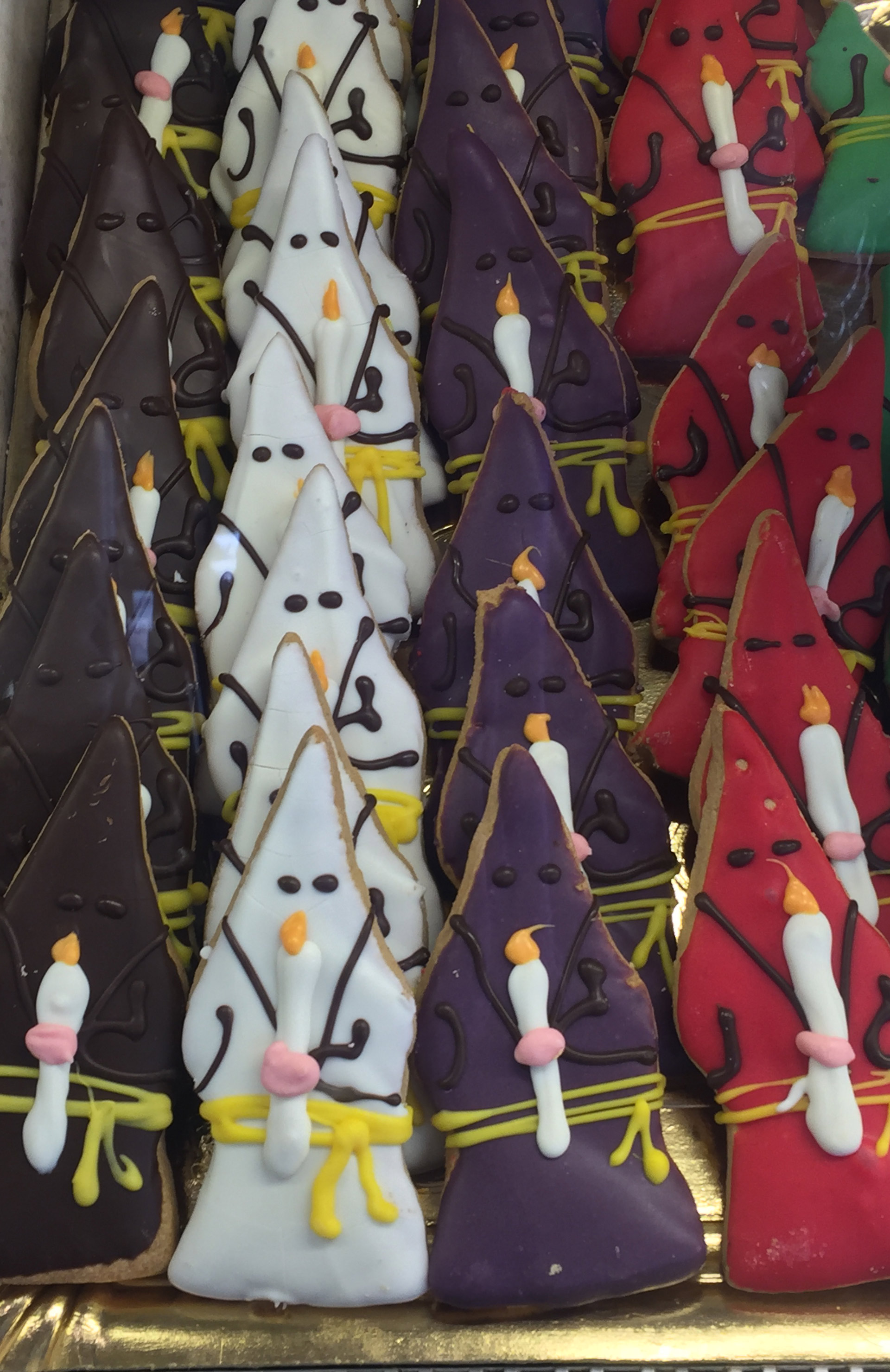 Spain, in particular, Andalusia, takes the lead when it comes to Easter parades attracting tens of thousands of international and national visitors each year. Here you will see epic processions of faithful brethren in conical hats heading en-route to the local cathedrals and churches. The most flamboyant spectacles happen in Seville and Málaga (less than an hour’s drive from Marbella and Puerto Banús) where impressive parades don the streets while plazas display biblical scenes in all their gore and glitter. Expect live music, flamenco dancers, giant floats carried through the streets by devoted costaleros, incense and a lot of people—the faithful rubbing shoulders with the decadently sinful. You just can’t beat it!

Portugal’s churches are packed during Easter and the streets are showered with fresh flowers and flaming torches in eager anticipation of the Semana Santa processions. Some towns host nocturnal parades, which are an absolute treat. The torchlit peregrinations in the medieval town of Óbidos are particularly captivating as crowds march through its narrow streets flanked by white-washed houses.

While you are there, you can savor the culinary traditions that abound at Easter that include roast lamb, traditional folar bread served sweet or savory as well as a chocolate egg or two. If you head to the Algarve, you can try a delicious sweet folar bread that is made with several layers of melted sugar, caramel and cinnamon. 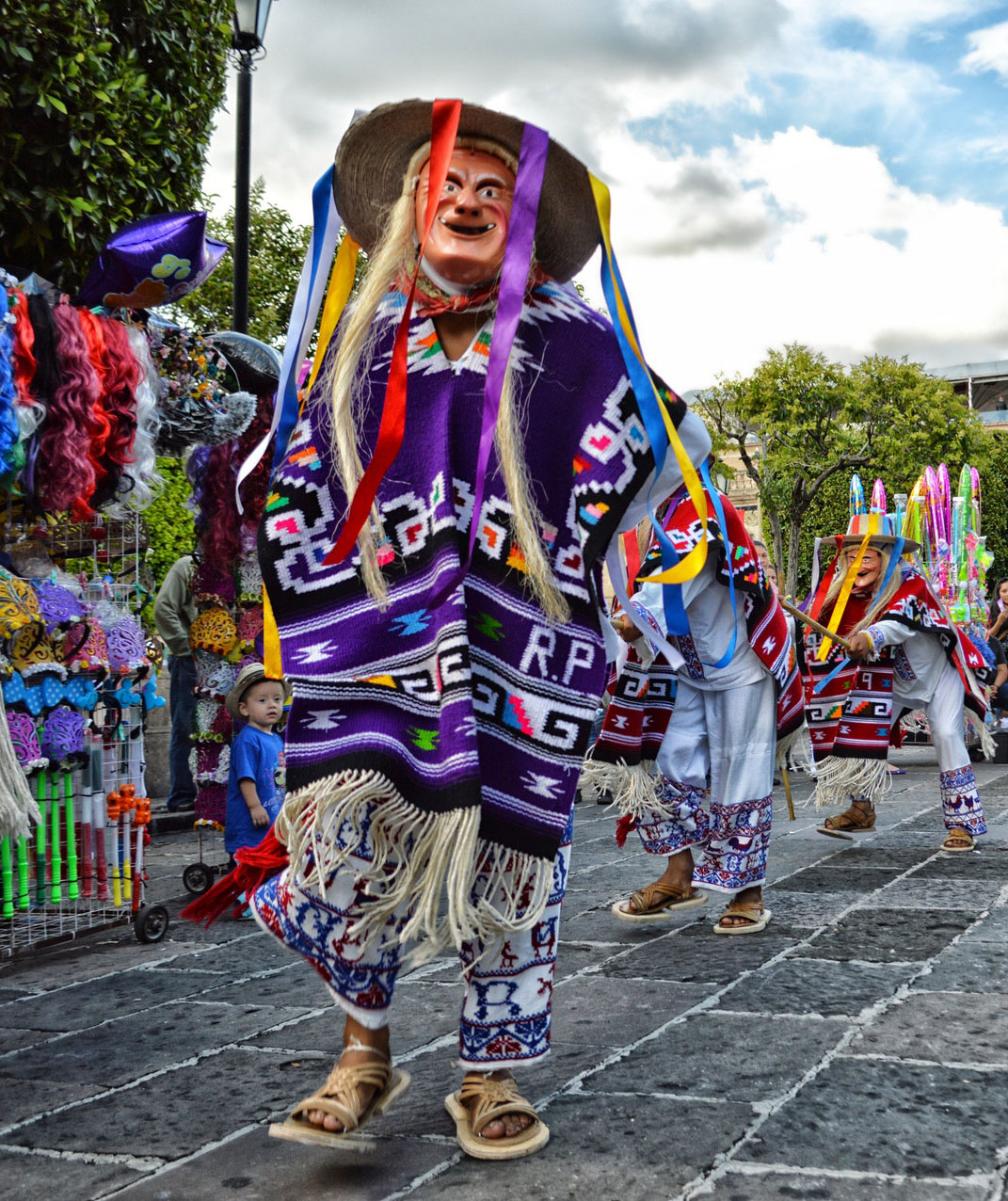 Mexico’s Easter parades may be a little less extravagant than Seville’s, but they are certainly colourful and full of that Mexican party spirit you just can’t find anywhere else. You may also come across the popular tradition of burning an effigy of Judas or the devil made from papiermâché or cardboard.

Take note that the beaches brim over with sun umbrellas and tanning bodies of all shades during the main Easter weekend, so be ready to reserve a home with private beach access to avoid the crowds.

No Rest for the Wicked

Book now for a stunning cultural experience or to fan the flames of your faith. Easter is one of the busiest times of the year and a getaway to these countries during this time, like Christmas, needs to be planned in advance to secure the perfect place to stay. In fact, it is not too early to book now for next year.